Last year (and the year before) I posted a blogpost a day during advent. This year, in November I started organising my advent blogposts and started with a fun experimental tutorial which went horribly wrong when, on baking plastic beads I almost poisoned us (the original instructions said the smell wasn’t that bad. I beg to differ) 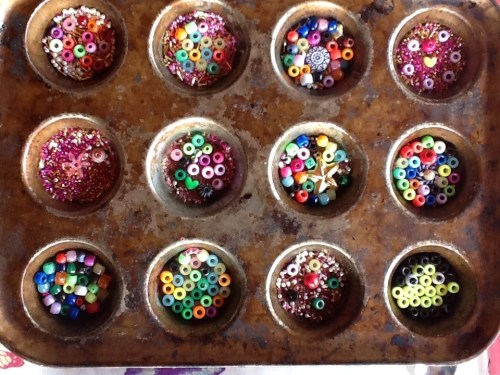 (we baked these, and they did turn out rather nicely. Once we could return into the kitchen when the fumes had cleared)

This was the proverbial cherry on top of the pie of serious doubts I was having about doing the advent blog posts, and so decided that I would play by ear, aim to do a couple a week, and not put the pressure of a daily one on me. 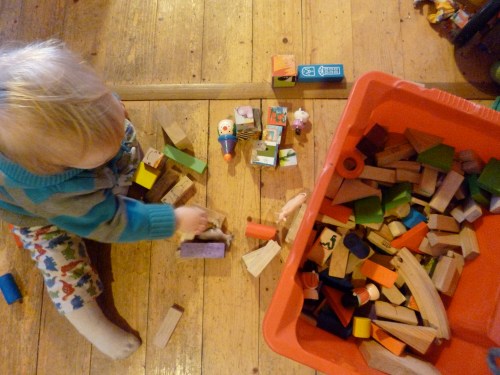 (blocks have made a big appearance in our house again. For big AND small babies)

Then I got lazy. 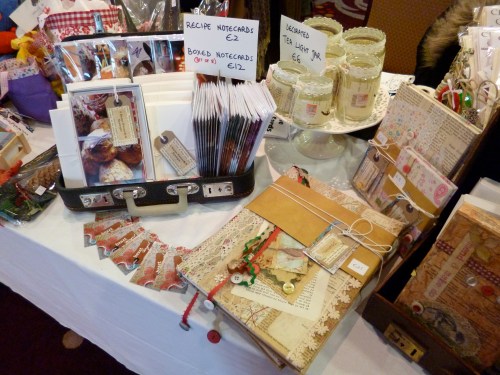 (whilst being lazy, I finished a ton of things and took a table at a local craft fair with Susan: her half a table in the next pic!) 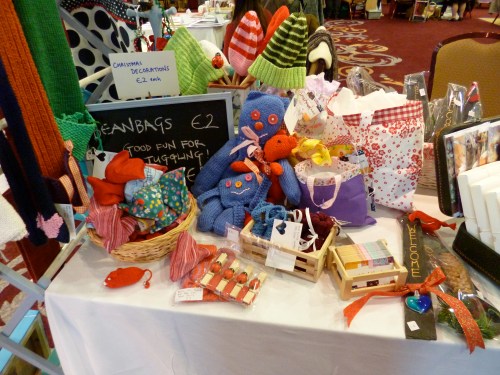 And baby decided that he wasn’t going to sleep like normal babies, and go to bed at a reasonable hour. Oh no, he was going to entertain us until midnight. Every night. 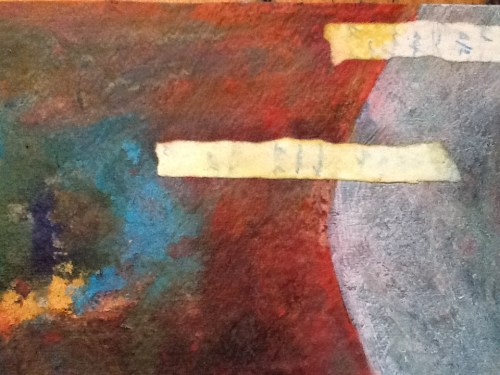 And so, the longer the gap widened since the last post, the harder it was to start back.
I wrote many in my head, even a few on this wee iPad, but never got over the last hurdle and actually published anything… 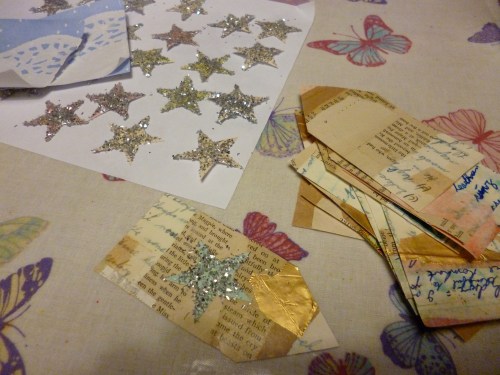 (Christmas cards, yay! Well, almost-Christmas-cards. I’m hoping to post them before 24th of December this year)

And now I am sick. Sick and so incredibly stupid that I cannot even prescribe for myself. And so have out sourced that prescription to another homeopath (wise move, rather than just popping pills as they come to hand…)

I wrote the beginning of this blogpost on Monday when I didn’t feel I had a dose of Ebola, but now really don’t think I have the brain to finish it. 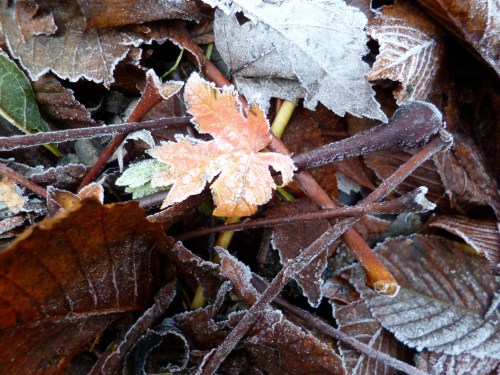 So I am going to dot this with photos from the past few weeks, hope that this illness clears out the sluggishness in my brain and I come back here renewed 🙂 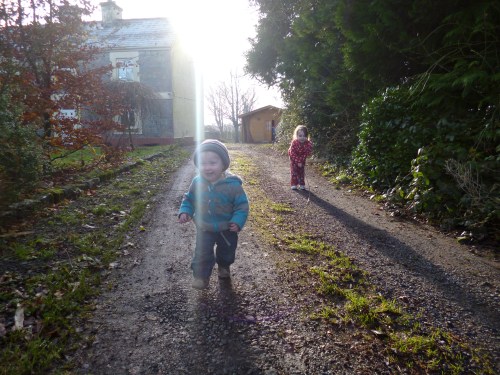