Sometimes this “being a creative mother” lark is utterly, frighteningly, frustrating. Why can’t I switch it off and just be happy curling up beside the stove reading Mills and Boons or (“preferably!!” my dear husband shouts) cleaning my house with delight while looking like a perfectly turned out 1950s housewife.

I have been pondering making a short video of my painting process for the longest time… Just a simple mixed media painting based on an inspiring message. Over the weekend (probably on Pinterest) I saw the wording: “You are so loved” and it stuck in my head.

Today, when my fluffy haired blondie went for his usual 2 hour sleep, I was organised: camera (with full battery!!), paints, brushes, paper, tripod, inspiration and IDEA! 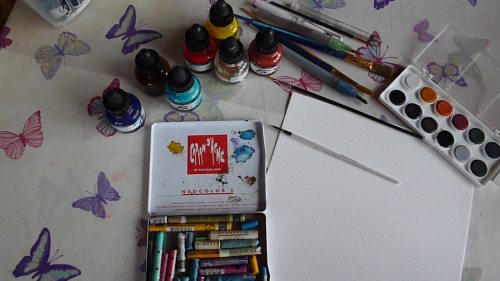 I pressed the record button just as he woke up, half an hour later.

Not to be deterred, I continued with him running around the floor shaking the tripod (!) and Grace giving me a non stop commentary on My Little Pony (thankfully I had been talking with my older boys about editing and Michael said he could mute all sound on it and put in a soundtrack. Rather than it being a form of M.L.P.-induced torture)

Thomas kindly took him for a walk around outside in the gale force winds to find a cat to cuddle and I took a look at what had been filmed so far. 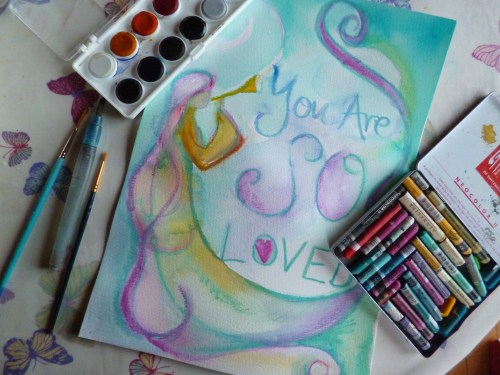 Nothing. Noooooooooo! Always a good idea to press the record button, you see.

After having a snit with Thomas (entirely my fault, my frustration) (“cut off your nose to spite your face”) I just stopped doing, being, trying to create. Tidied the kitchen. Put the dinner in the slow cooker. Had a bowl of soup. Apologised for being a twat.

I will have another go tomorrow in good light; when that little delight goes for A Long Sleep (and to finish: a quote from my favourite character of all time 🙂 )

“Yes,” said Eeyore. “However,” he said, brightening up a little, “we haven’t had an earthquake lately.” 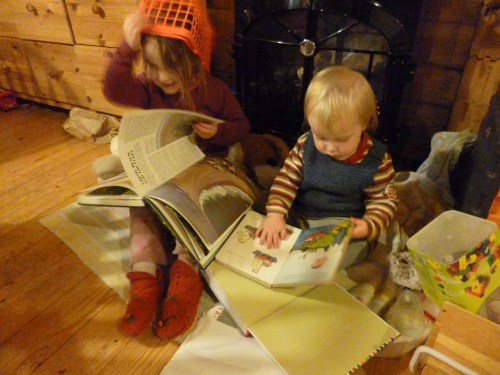 “Us? cause trouble? My dear lady, you must be dreadfully mistaken…”